Wayfarers were designed in 1952 by optical designer Raymond Stegeman. 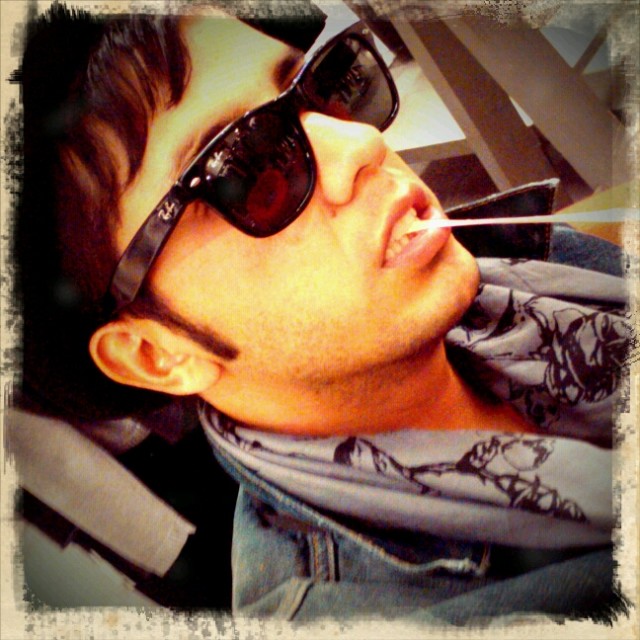 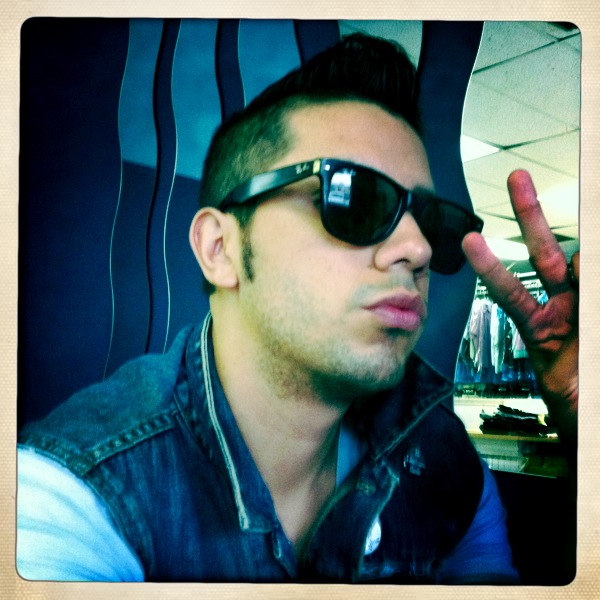 Wayfarers rose to popularity among musicians, including Michael Jackson, Billy Joel, Andy Warhol,Blondie’s Debbie Harry,Madonna, Elvis Costello, and members of U2, and among other celebrities such as Jack Nicholson, and even Anna Wintour. 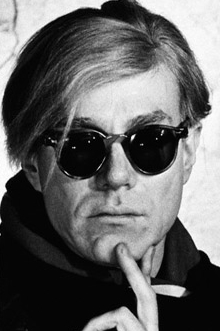 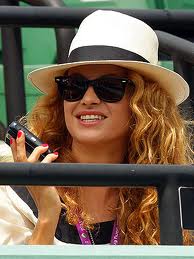 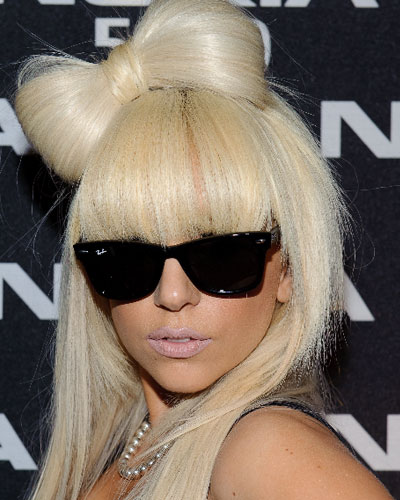 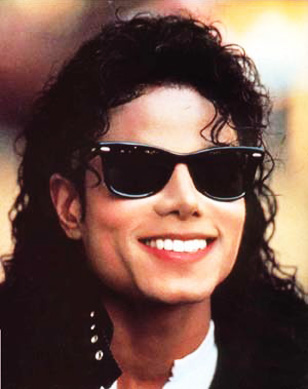 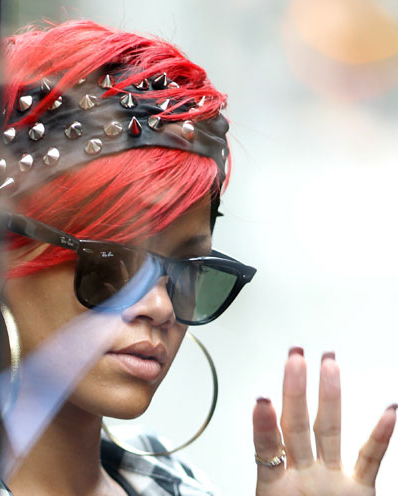 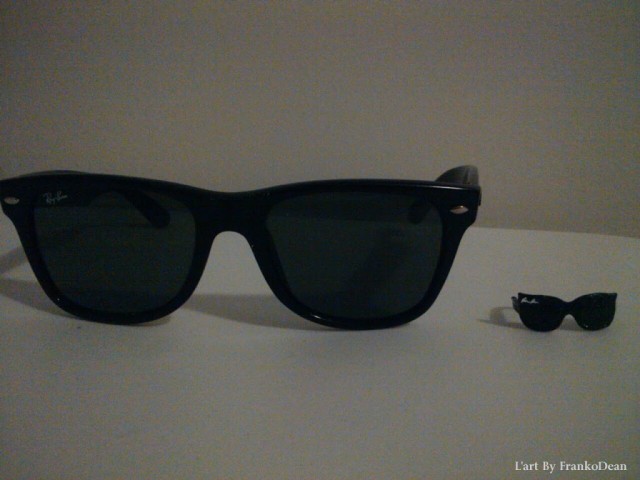 My dolls need to wear what’s in right now so i had to make their wayfarer version for dolls here’s the final product so cute right !!!??…